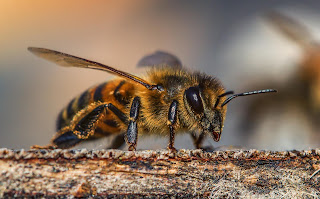 From the publisher: Featuring work by New York Times bestselling authors, Edgar Award winners, and up-and-coming members of the Mystery Writers of America, these tales of friends, enemies, and pairs who lie somewhere in the middle will satisfy every type of mystery reader.

From Book Reporter: "Animals also play a part, if a secondary role, in a number of other tales. One of the best entries employing the latter is “Hector’s Bees” by Amanda Witt. Though perhaps better known for her dystopian fiction, Witt is an author of exemplary mysteries as well, and displays her talent in this haunting story of a drift of bees that, along with their human protector, quite plausibly solve a murder and catch a killer." 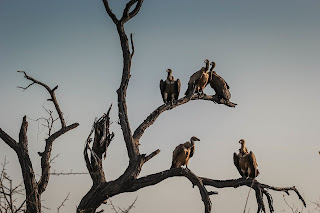 "Summer Job," selected by Kelley Armstrong for inclusion in the MWA anthology Life is Short and Then You Die. Release date: September 2019. Available for pre-order now. 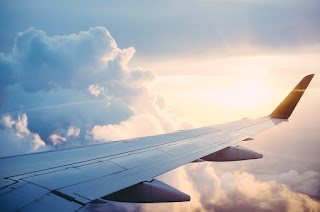 "Up in the Air," Alfred Hitchcock Mystery Magazine, March/April 2019

From the publisher: "Love and passion are often the heart of crime stories. Herein are thirteen stories of love, loss, and questionable choices." 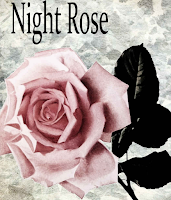 "Night Rose," selected by Jeffery Deaver for inclusion in the MWA anthology A Hot and Sultry Night for Crime.  By Amanda Witt, using the pen name Ana Rainwater.


Kirkus Reviews: "Hottest of all is newcomer Ana Rainwater's 'Night Rose,' a study in the ice-cold hatred between a perfectionist mother and her equally strong-willed daughter."